Before the Early Bird Entries close on 1 Feb 2019

This category of awards shall recognize outstanding marketing campaigns which effectively leveraged the power of video content to create an impact through ATL, BTL, OOH, and other non-digital media channels and platforms.

This category of awards shall recognize outstanding marketing campaigns which effectively leveraged the power of video content to create an impact through Digital media channels and platforms.

This category of awards shall recognize outstanding use of video content by/for Enterprises of different industry sectors to create significant impact and achieve remarkable business results.

This category of awards shall recognize outstanding use of video content in the Websites of different types and functionalities to engage with the visitors/users and achieve remarkable business results.

This category of awards shall recognize outstanding use of video content in the Mobile Applications of different types and functionalities to engage with the visitors/users and achieve remarkable business results.

This category of awards shall recognize the exemplary efforts of all professionals whose work supports and complements the entire process of video development including script writing, direction, cinematography, costume design, anchoring, visual effects, etc.

This category of awards shall recognize the leading professionals, agencies, platforms and enterprises whose contribution to the growth of the video media industry has been extraordinary, and have tremendously uplifted the quality and quantity of video content being produced in the country.

Welcome to WordPress. This is your first post. Edit or delete it, then start writing!

Video: Not just a marketing tool, but a business game-changer!

TV vs. OTT vs. Social vs. Big Screen: Exploring the future potential of these video platforms. 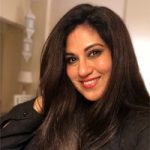 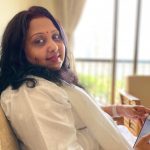 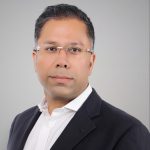 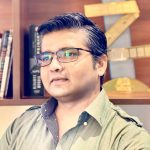 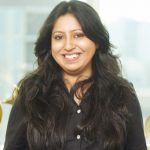 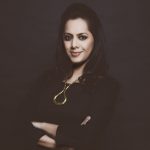 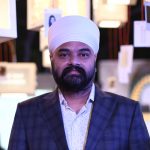 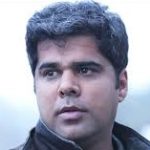 OVER 20 YEARS OF EXPERTISE IN LEADERSHIP ROLES ACROSS A&R, CREATIVE CONTENT AND BUSINESS DEVELOPMENT IN MEDIA & ENTERTAINMENT.

Have grown the ranks in the business of media and entertainment, an area I am extremely passionate about. Have held leadership roles with proven and established organisations , India and globally.

A sharp and proven business acumen and a keen eye for winning content , discovering and launching music talent in India have been my core strengths. Some of the biggest names and IPs in the Indian music business have been my contribution over the years.

My areas of specialisations over the years have been:

*Extremely well connected in the entertainment and media industry.

* Mentoring Musicians over the years.

Brought in by the Ex President of The Times of India Group, Mr Arun Arora to launch Times Music. Was core management team and led its content for ten years,  firmly positioning it as a leader in its space.

Started the new talent acquisitions division for the Star TV Network that totally turn around the way its prime channels, Star Plus, Channel V, Star Sports and Life OK would  create new disruptive content and hunt down actors , writers and musicians for its prime channels.

My core responsibilities here are to :

Bring in new and established music talent to the network,

Set up its music label, SpotlampE.

Content creation and partnerships for the revenue and brand management team,

Creating and developing new IPs for the network.

Working closely with all arms of the network to achieve a common goal and targets.

Responsibilities here included creating disruptive content in music and bringing in new and established talent to the network, actors, writers, musicians from India and beyond. I  worked closely with all prime channels of the network.

Actively worked with the UMG London headquarters in London, to restructure the content arm of the India office, its content development and acquisitions. Within a few months, established Universal in India as one of the most proactive players in launching new talent,   creating new edgy content, multiple alliances and setting up new  content markets in Punjab and Bengal.

Created from scratch a very innovative and successful music label that went on to lead the country in mainstream clutter breaking  commercial and niche music, globally , across multiple genres. Radically changed the way spiritual music was heard and perceived. Created a massive global market for its music with multiple global licensing deals and led the company for ten years at its global representation at Midem, Cannes. Created and led massively super successful IPs like The War of DJs for nearly a decade.

Big B was the music arm of ABCL which went on to release super successful film and non film music. Worked with Mr Bachchan closely on prominent projects and was the content curator for the Miss World contest brought into India for the very first time in 1996 by ABCL.

Worked on all aspects of movie and music production and its marketing.  Am responsible for spearheading and leading to success, some of the country’s biggest musical hits in my tenure there.

Bachelor of Commerce from the Mumbai University.

Diploma in Media and Communications from Xaviers Institute, Mumbai. Degree in Interior Designing from L.S. Raheja college of Architecture, Mumbai. As Group CMO, Manav looks after both Eros Now and the studio business. He is responsible for brand, consumer growth & retention, talent, trade and PR across both these businesses. In his earlier role he was founder CMO for ALTBalaji, India’s first SVOD OTT platform which broke the notion that Indians don’t pay for content.
In his last role at Getit he launched multiple businesses and brands in India and Malaysia across Yellow pages, Horizontal Marketplace and verticals like grocery and furniture, mobile wallet and a merchant lending platform.
At Reliance Big Entertainment, he was the founder of then India’s largest online local search platform that got investment interests from Navteq & acquisition interest from Justdial. He was also part of founding co worked on launching businesses across FM Radio, Music, Motion Pictures, Movie rental & download, online gaming & a JV with Dreamworks Animation SKG.
In his earlier stints, Manav exited a startup in stealth mode that created an IP that helped telecom towers reduce their energy costs.
He has formal education in Management and Law. 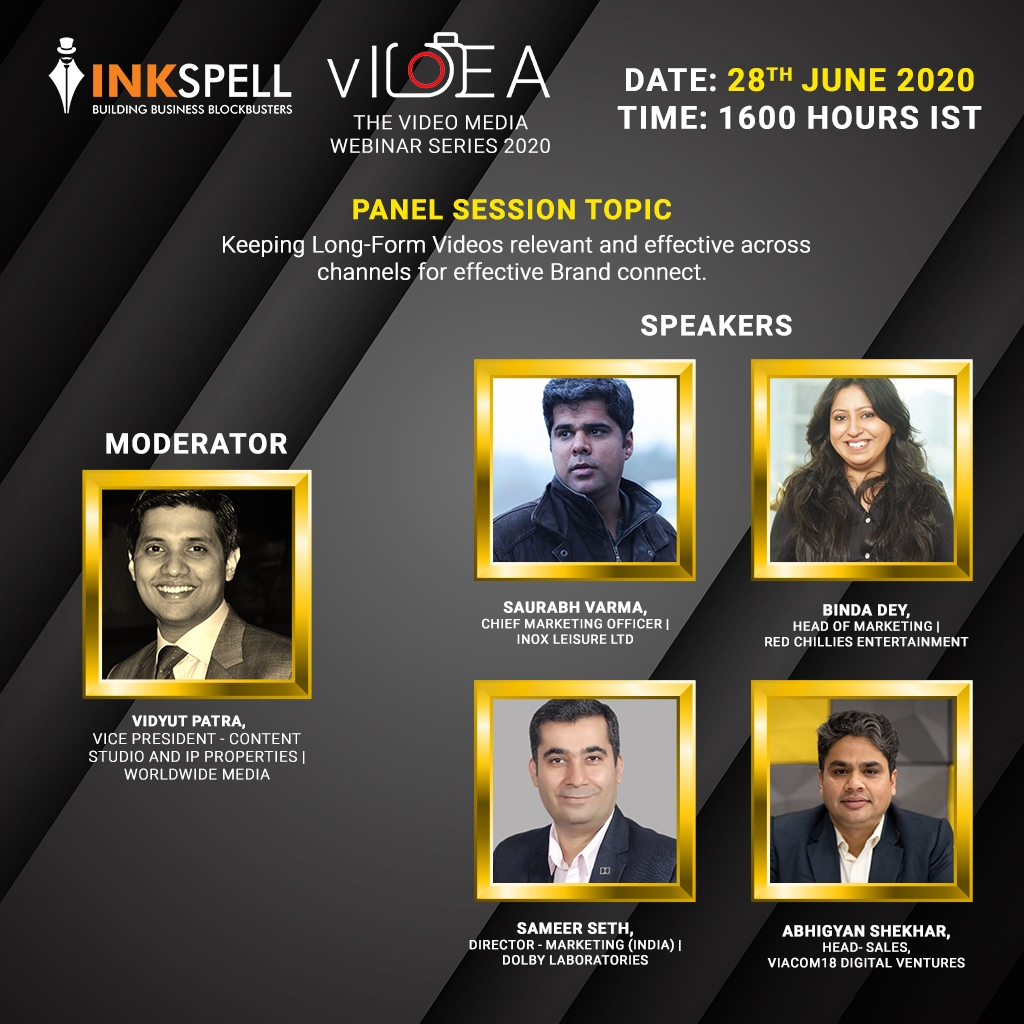