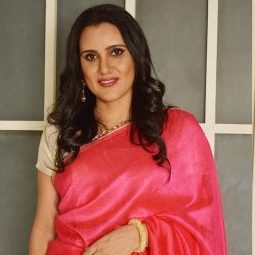 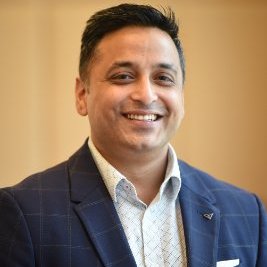 Over the course of three years, Rahul has played a key role in shaping Shemaroo’s brand’s identity by leveraging emerging trends, thus striking a chord with the audiences and seeing success amongst competition. He is a seasoned marketing professional and has a demonstrated history of helping brands excel in theMedia & Entertainment sector. His areas of specialization includes Marketing Management, OTT Marketing, Digital Strategy, Content Creation, Market Research, and Partnerships. He recognizes the true call of customer satisfaction and impactful delivery, right at the core of his audience, gaining positive traction all along the way of success. 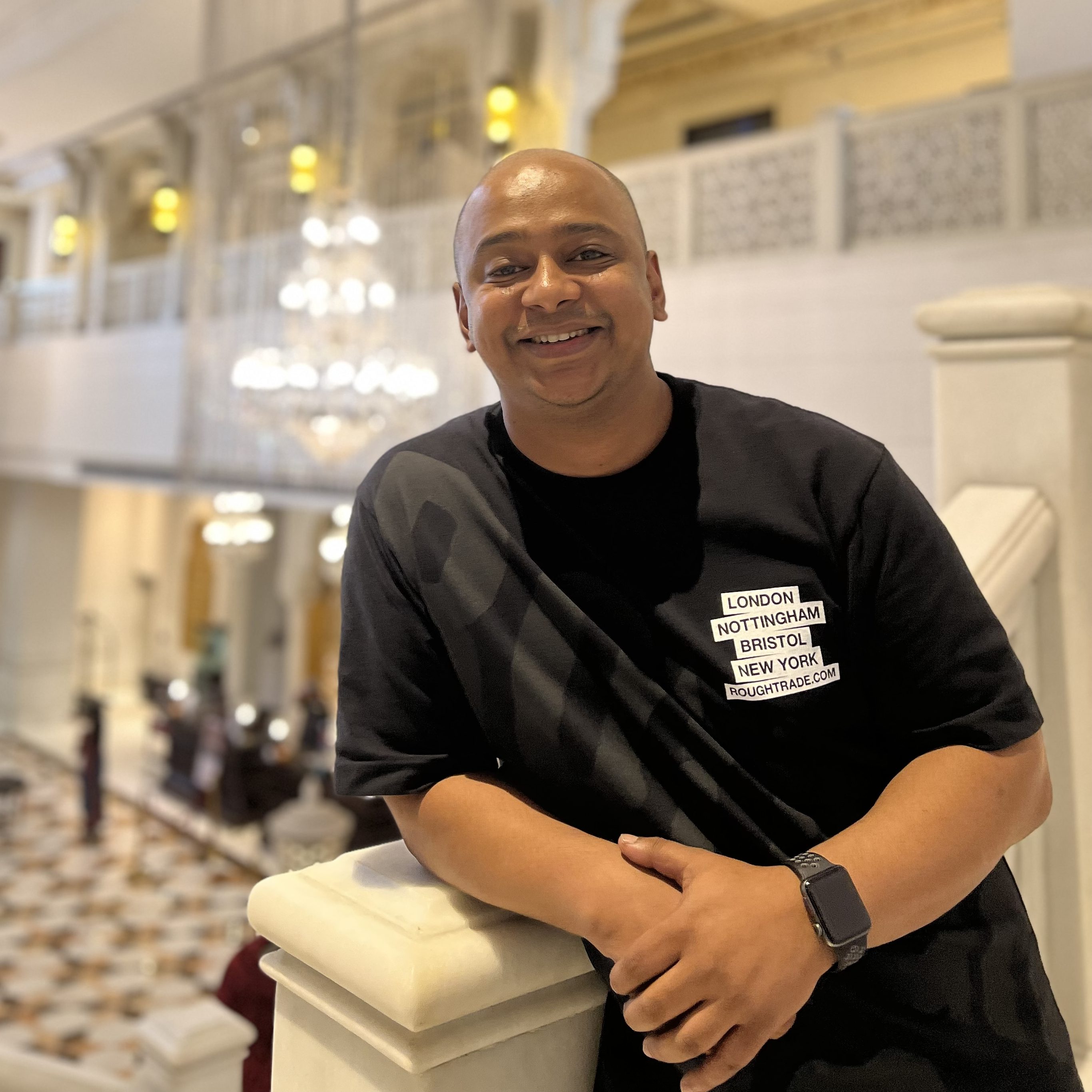 A digital leader with over 15 years of experience Has led the business function across TV, OTT, and Social platforms. Currently heading GTM strategy for Verse Innovation
Video communication has always been an area of core interest and passion, and I have worked across formats starting GEC soaps, digital web series, short format, vertical videos. I feel privileged to be on this forum 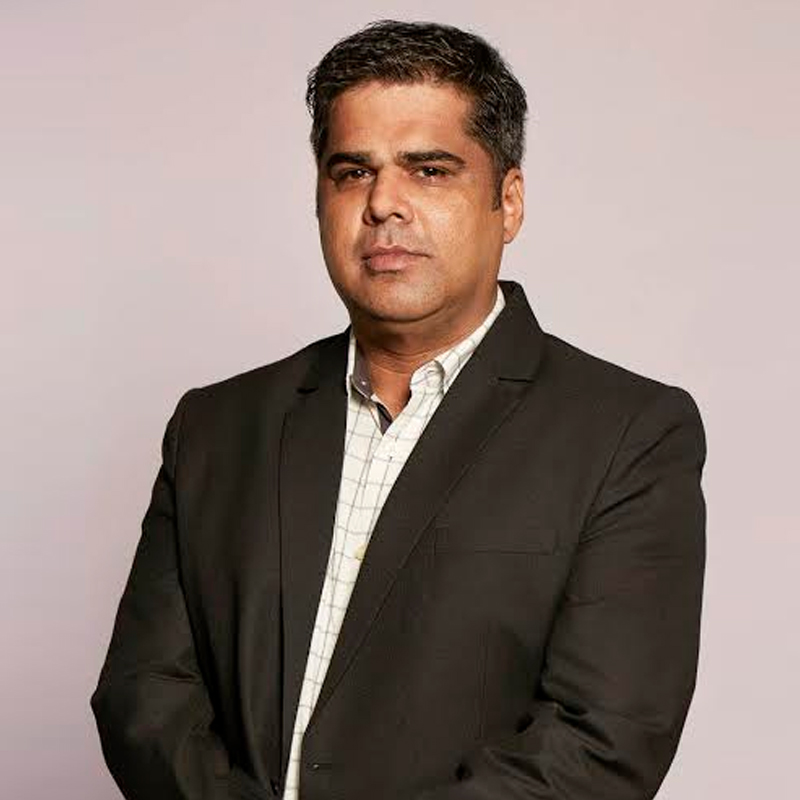 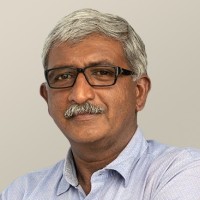 Abraham is the SVP & head of the digital division at Toonz. The division operates a very successful bouquet of You Tube channels with close to 20 million subscribers, digital distribution partnerships with leading OTT platforms & Toonz’s own OTT platform, MyToonz. MyToonz is live across all the leading play stores, Smart TV play stores & is also integrated with leading Telecom player platforms.

Abraham Uthup has multi-industry & multi location work experience. His experience straddles from industries like FMCG, Consumer durables, FMCD, Telecom, Cable & Broadband and Media across regions. He has been into media business since 2010 with experience in Television, Print & Digital media. Abraham has been personally involved the design & roll out of MyToonz & is actively forging a strategy to get MyToonz into multiple geographies. 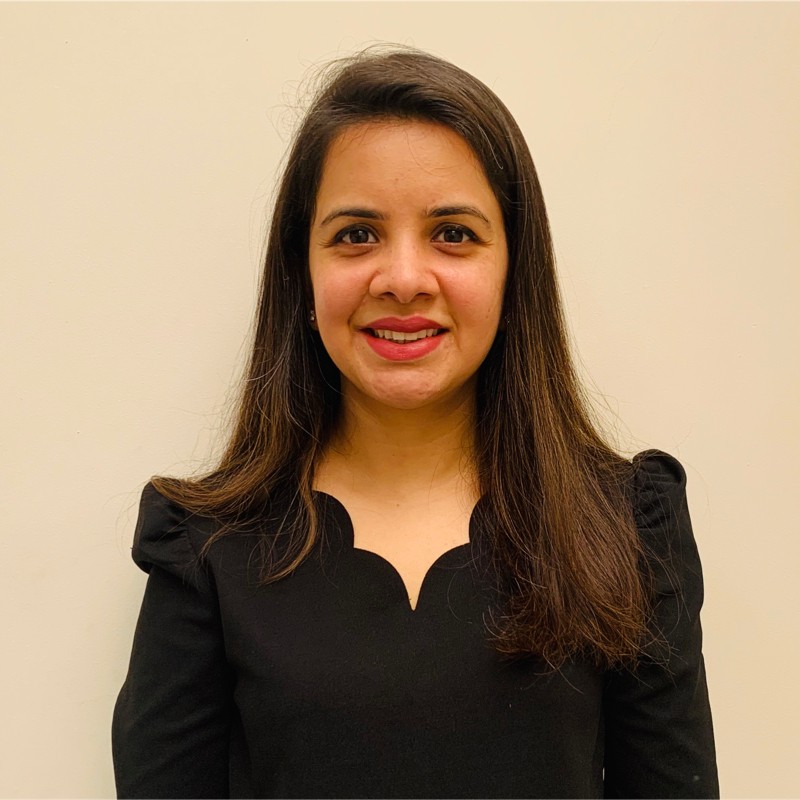 Mansi Bihani, is the Co-Founder of Video Factory, an explainer video specialist company, sparked by the passion to “build visual awareness amongst communities that prompt them to think, reflect and react”.
Trusted by over 500+ enterprises, such as WHO, United Nations, Reserve Bank of India, Indian Army, and corporates like Tata & Sons, HDFC Bank, GE Healthcare, Cisco, Berger Paint, Dr. Reddy’s Lab, Times of India and more, the factory produces original and compelling content that gives their clientele an impetus to grow. 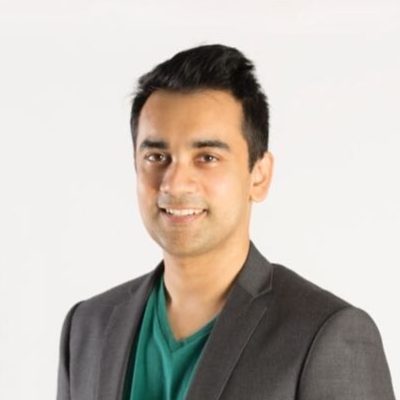 Having accumulated experience in several aspects of advertising and film-making over the last 14 years, Jitendra has a unique understanding of the industry and the client needs. He is an innovative thinker who readily adapts to any situation, which has regularly contributed significantly in producing impactful, result-oriented campaigns. Moreover, he believes in bringing together a team where everyone is
responsible and credited for their part in the process, leading to a more creative, productive and harmonious output, resulting in measurable growth for the specific project and the company at large.
As the Head of SoCheers Films, is largely responsible for the exponential growth of the division over the last 6 years. The production capabilities skyrocketed last year from 2X to 10X and it goes to prove his merit considering that this was in the midst of the pandemic, when others were visibly struggling. Having started the division alone, he has also devotedly built up a team of 7 passionate individuals now, who
each add significant value to it.
A cinephile since childhood, Jitendra always dreamt of being a part of movies and telling stories that people can connect with. His passion for films and entertainment led him to pursue a career in acting, which later diversified to include several other aspects of the industry like script writing and direction, among others. He has also been part of quite a few ads for several brands before he started his journey with SoCheers as the head of its films division. Being extremely passionate about his work and every piece of video he creates, gives him an opportunity to share a little of himself with the world.

He is the driving force behind SoCheers Films expertly understanding the brand message and conceptualising ideas which communicate it to the audience. Over the years, he has focused the team’s energy into delivering digital storytelling at par with the international standard with projects like The Family Man Job Hunt (Amazon Prime Video), Mirzapur S2 ‘Purvanchal Ke Samachar’ (Amazon Prime Video), Right Time To Buy Furniture (Godrej Interio), ‘Har Pyas Ka Rang Hai Blue (Enerzal), among others. The efforts put into these projects have also been validated with multiple award wins both on national and international stages, including The Webby Awards 2022, Spikes Asia 2022, YouTube Works Awards 2022, The Advertising Club’s Big Bang Awards 2022, and many more. Jitendra has contributed to the video content ecosystem in more ways than one. He regularly engages in industry conversations on varying topics like the creative ideas behind new campaigns attracting eyeballs from the industry, the new correlation between theatrical releases and digital marketing, the business
side of creativity, and more.
Social Media Links:
Twitter – https://twitter.com/JitendraHirawat
LinkedIn – https://www.linkedin.com/in/jitendra-hirawat-a452973a/
Instagram – https://www.instagram.com/jitendrahirawat/ 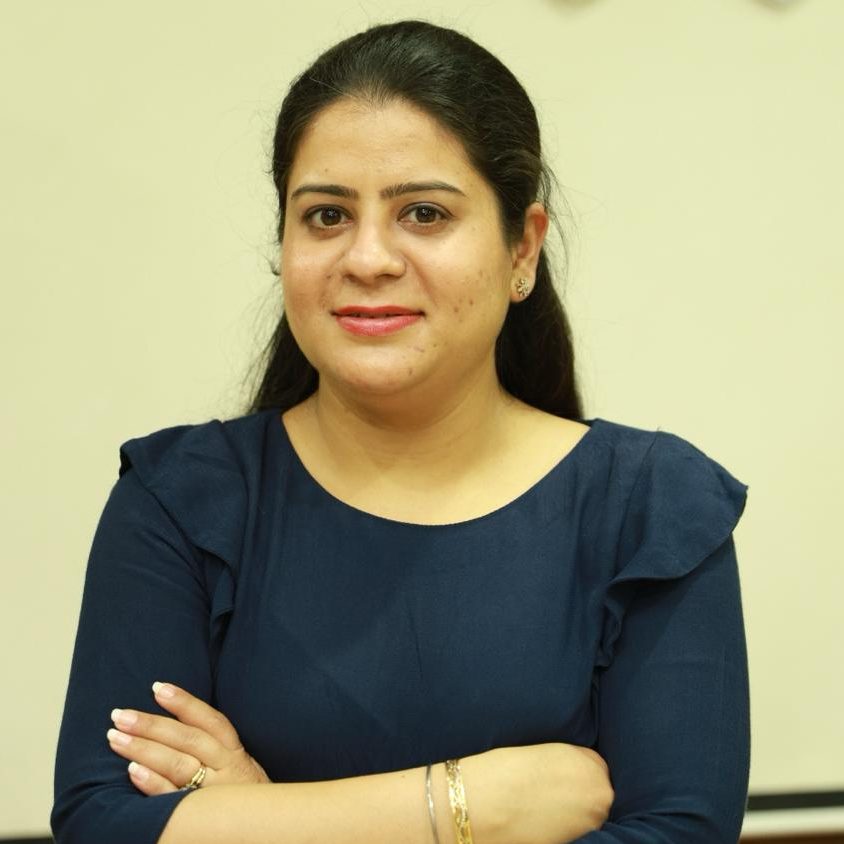 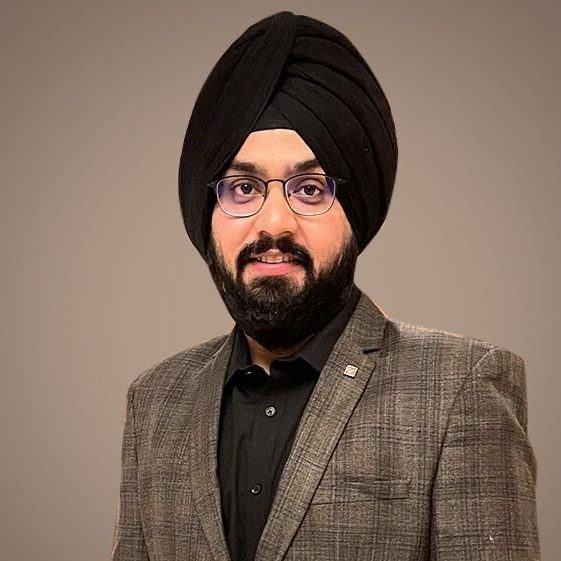 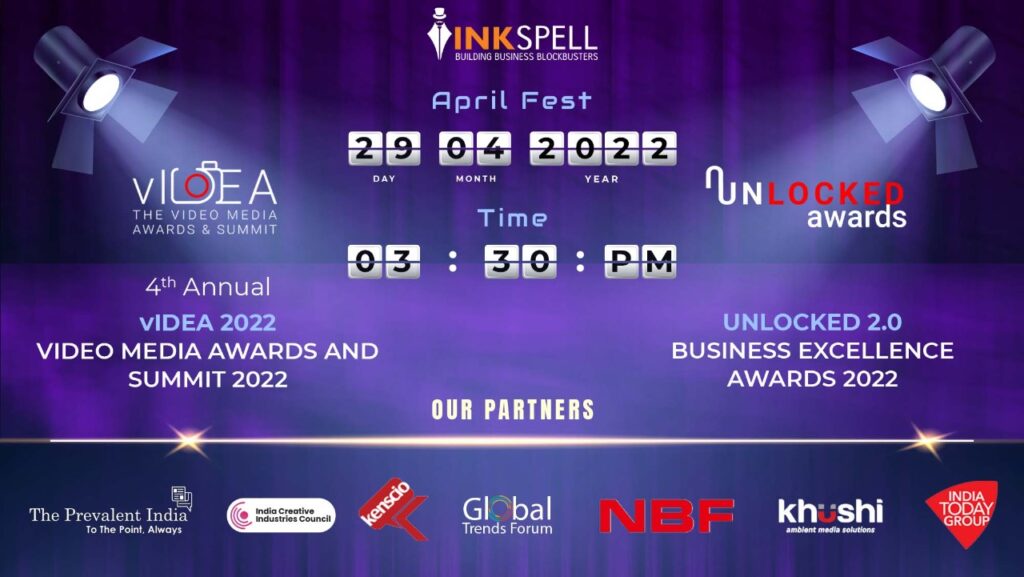